Latest news from all sectors are presented in short below:

Dynamic Vision launches a tender for the award of the deliverable "Communication Plan", under the EU project BLUEfasma. 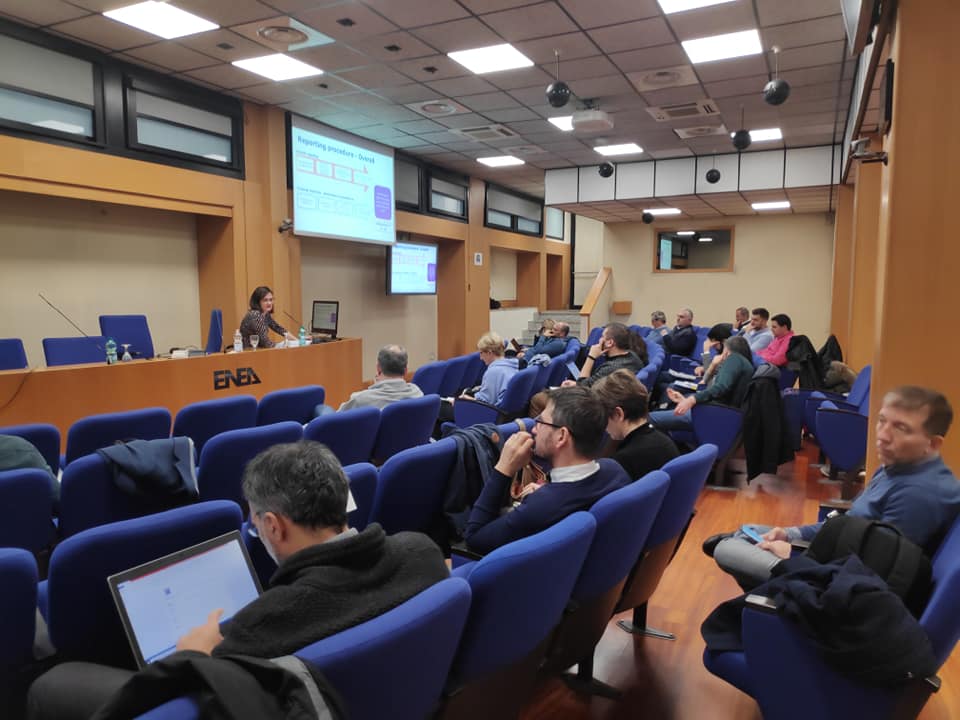 On 18th and 19th of December 2019, more than 35 experts gathered at the headquarters of ENEA (Italian National Agency for new technologies, energy and sustainable economic development) in Rome to celebrate the kick off of the BLUE DEAL Interreg MED project. During the meeting Partners took the opportunity to organize upcoming activities, coordinate work and establish the objectives of this ambitious project.
BLUE DEAL is a European project co-financed by the European Regional Development Fund based on the capitalization of Blue Energy (BE).
The project aims to increase transnational activity of innovative clusters and networks of the BE sector, develop links and synergies between SME`s, public authorities, knowledge institutions and civil society and establish transnational and regional Blue Deal Alliances.
This project will create a favorable environment for BE investments and for developing sustainable actions in the Mediterranean economy. 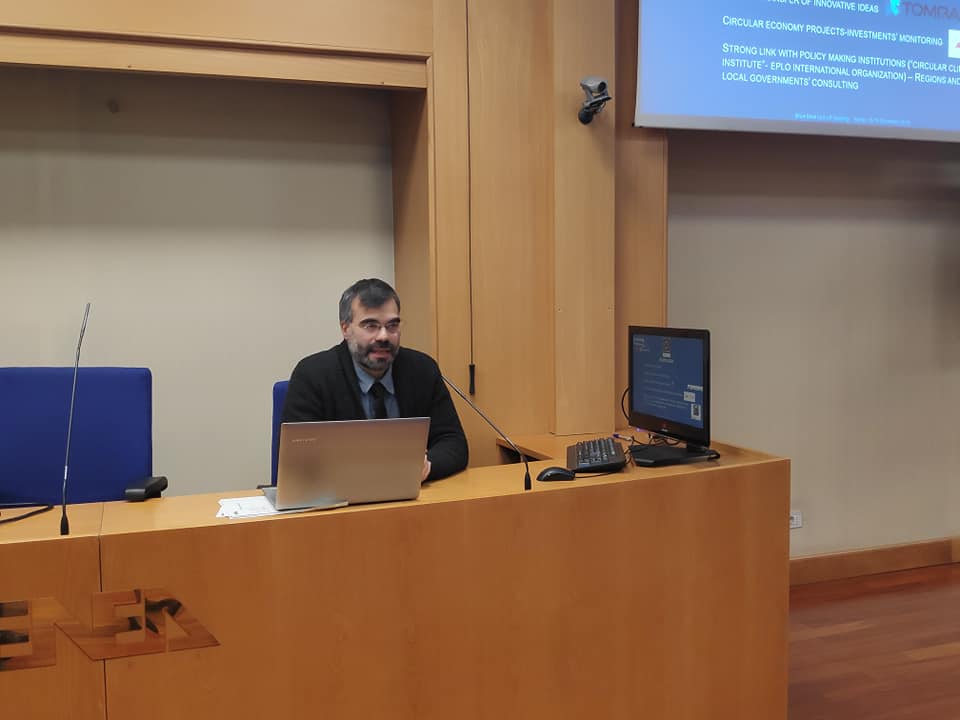 With a budget of 2.8 million euros and 32 months of work ahead, BLUE DEAL integrates 13 partners from 7 countries and 9 different regions around the Mediterranean.

Selection of a contractor for the award of the deliverable: "Legal recommendations"

For the award of the deliverable: "Legal recommendations", under the project: SYNERGIES FOR GREEN GROWTH INITIATIVE-ENERGISING THE IMPACT OF INNOVATION IN THE MEDITERRANEAN (SYNGGI), project approved under Interreg EU MED Programme, in which the company DYNAMIC VISION participates, there were (2) tenders received and evaluated. The tenders were in compliance with the technical specifications and conditions of the Declaration. Each tenderer has been assessed and evaluated and the contract has been awarded to the offer with the overall highest score of 90,50 points. The winning tenderer was Dr. Antonios Kolimenakis.

"Integrated Rewarding Recycling Program of the Ministry of National Defence"

5th of November, official launch of “Integrated Rewarding Recycling Program at the Ministry of National Defence”. The program was introduced by the Greek Minister of Defence Mr. Panos Kammenos the US Ambassador of Greece, Mr. Geoffrey R. Pyatt, the president of the Board of Directors of ENVIPCO HELLAS, and the president of the National Collective System REWARDING RECYCLING. Advanced sorting machinery of rewarding recycling will be installed in several military camps, promoting the protection of the environment by minimizing waste and at the same time raising citizens’ awareness regarding to new recycling schemes.